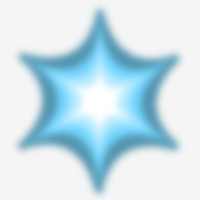 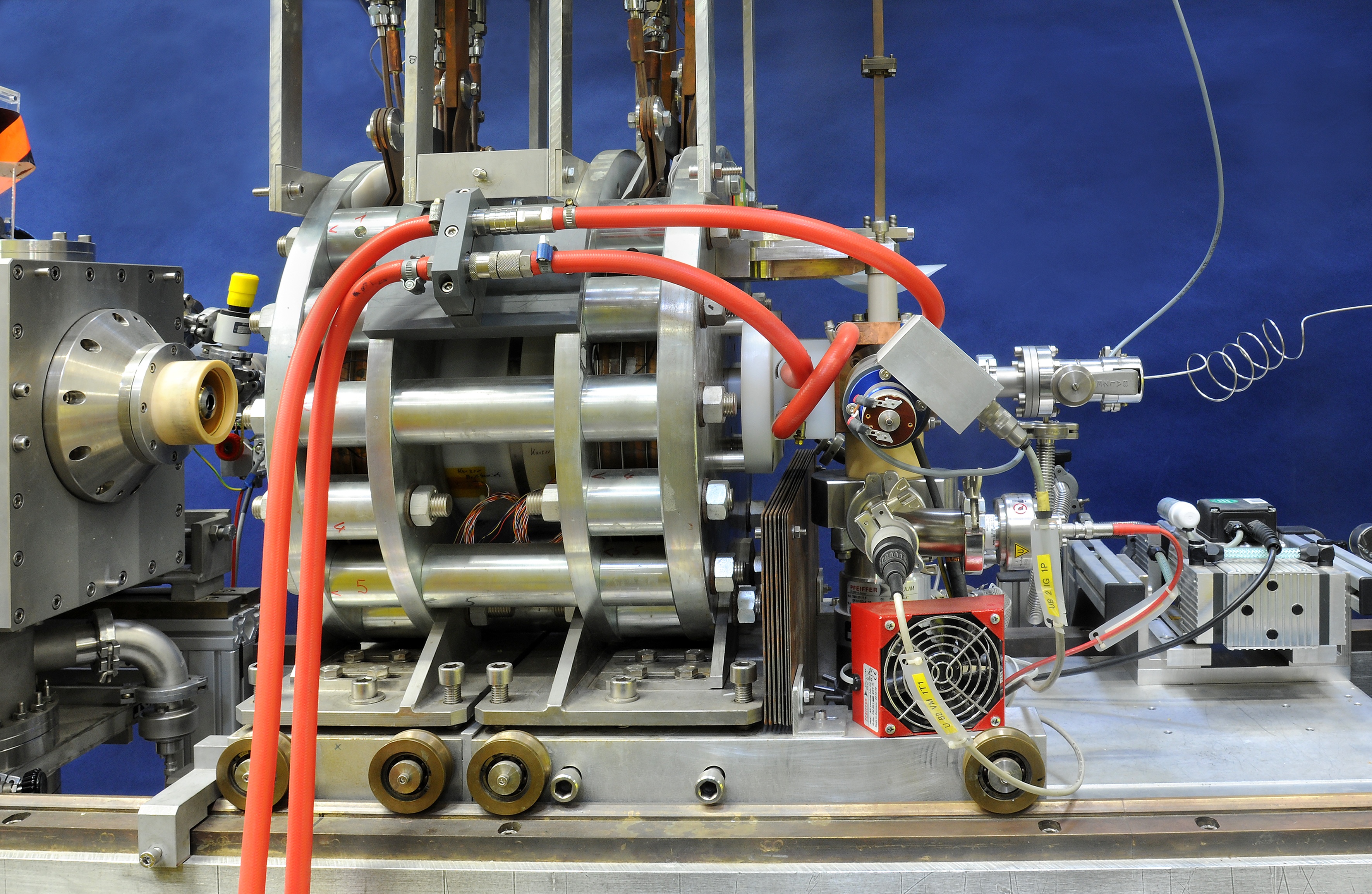 The  CAPRICE-type ECR ion source is delivering beam starting in 1992 to the High Charge State Injector (HLI) of the GSI accelerator facility. Utilizing the electron cyclotron resonance effect for efficient plasma generation this ion source can provide high charge-state ion beams for almost the whole range of elements (from hydrogen to lead).The constant and stable ion beam and the very low material consumption are the major advantages of this type of ion source which is very favorable for efficient long time operation at the accelerator. Higher plasma densities are the precondition for the extraction of higher currents of ion beams. In order to reach higher densities the confining radial magnetic field has been increased from 1.0 T to 1.2 T. This version of ECRIS was installed at the ECR injector setup for ion beam development and beam transport optimization until 2013. Since the beginning of 2014 this upgraded version is available at the HLI for routine operation.